Those who don’t jump will never fly 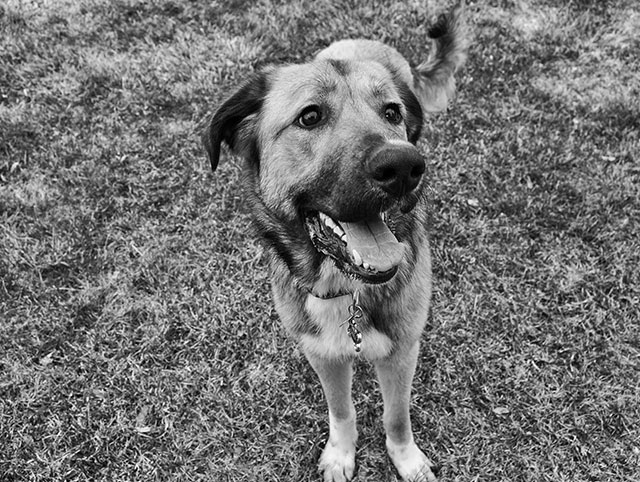 She came into a local shelter with each of her back legs broken, unable to even stand. She had been hit by a car. By the time we found out about her, she had been sitting in the shelter like that for three days.

She was a very sweet girl with eyes that could melt your heart, and she must have been loved at some point in her life. But sadly no one came looking for her. Her fate was uncertain, but what we do know is that she was suffering.

We knew we had to help her, so we rallied the troops and got her out of the shelter and to our doctor. Then we received the news we were hoping for… the confidence from the doctors – “Let’s fix her!”

The prognosis of hope causes action.

She endured a long surgery to pin, plate, and band her two broken legs and pelvis. She later had a second surgery to remove her femoral head. She had a long road ahead of her, but she was a trooper. Her foster mom carried her up the stairs for weeks until she was able to gain her strength. After months of physical therapy, she began to walk. She was healing.

Sometimes in rescue, you just ‘jump’ knowing you have to try. Hard-working volunteers and wonderful support from doctors, donors, fellow rescuers – and yes, a little luck – and you realize you can fly.